What is a “True” Elephant Sanctuary?

A true sanctuary is a place of refuge where injured, confiscated or abandoned captive wildlife may live in peace and dignity for the remainder of their lives. True sanctuaries do not breed or exploit the animals for commercial purposes (including, but not limited to: use of animals for entertainment or sport, or the sale or trade of animals, their offspring or animal parts and by-products). A true sanctuary respects the integrity of individual animals, providing safe, healthy and secure refuge in enclosures specifically designed for the unique animal which it supports.

Nosey is a resident at The Elephant Sanctuary pending the outcome of a possible appeal for her custody in the appelate court in Alabama.

The Elephant Sanctuary — the largest in the US — is a beautiful home to both African and Asian eles. Founded in 1995, the sanctuary is a non-profit organization, licensed by the USDA and the Tennessee Wildlife Resources Agency, and fully accredited by the Global Federation of Animal Sanctuaries and the Association of Zoos & Aquariums. Their mission is 1) to provide captive elephants with individualized care, the companionship of a herd, and the opportunity to live out their lives in a safe haven dedicated to their well-being; and 2) to raise public awareness of the complex needs of elephants in captivity, and the crisis facing elephants in the wild.

Ten elephants (7 Asians and 3 Africans) — PLUS Nosey – currently roam separate areas of the sanctuary, which totals 2700 acres. The sanctuary does not allow public contact or viewing, but they do have a visitor center nearby in downtown Hohenwald as well as internet “Elecams” installed throughout the grounds. 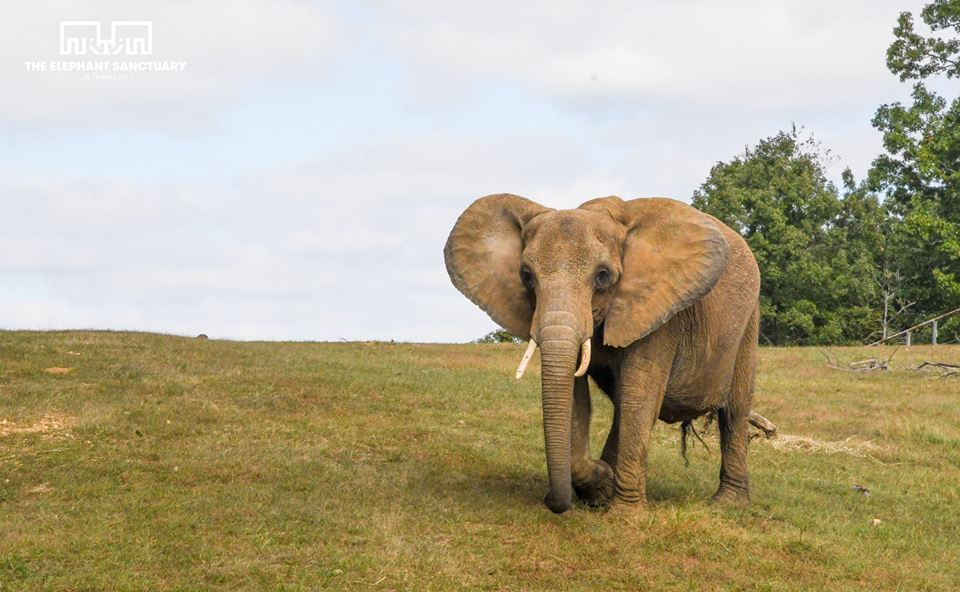 Since 1984, The Performing Animal Welfare Society (PAWS) has been at the forefront of efforts to rescue and provide appropriate, humane sanctuary for animals who have been the victims of the exotic and performing animal trades.

The sanctuary was founded by former TV and entertainment animal trainers Pat Derby and Ed Stewart and is the oldest elephant sanctuary in the US. In addition to both African and Asian elephants, they provide refuge for tigers, bears, primates and more. PAWS is the only US sanctuary that currently allows bull elephants, and the only one that allows the public limited access to the elephants during their periodic open houses.

A total of eight elephants — 5 Africans (all females) and 3 Asians (1 female and 2 males) — currently live in separate areas of the sanctuary’s 2300 blissful acres. 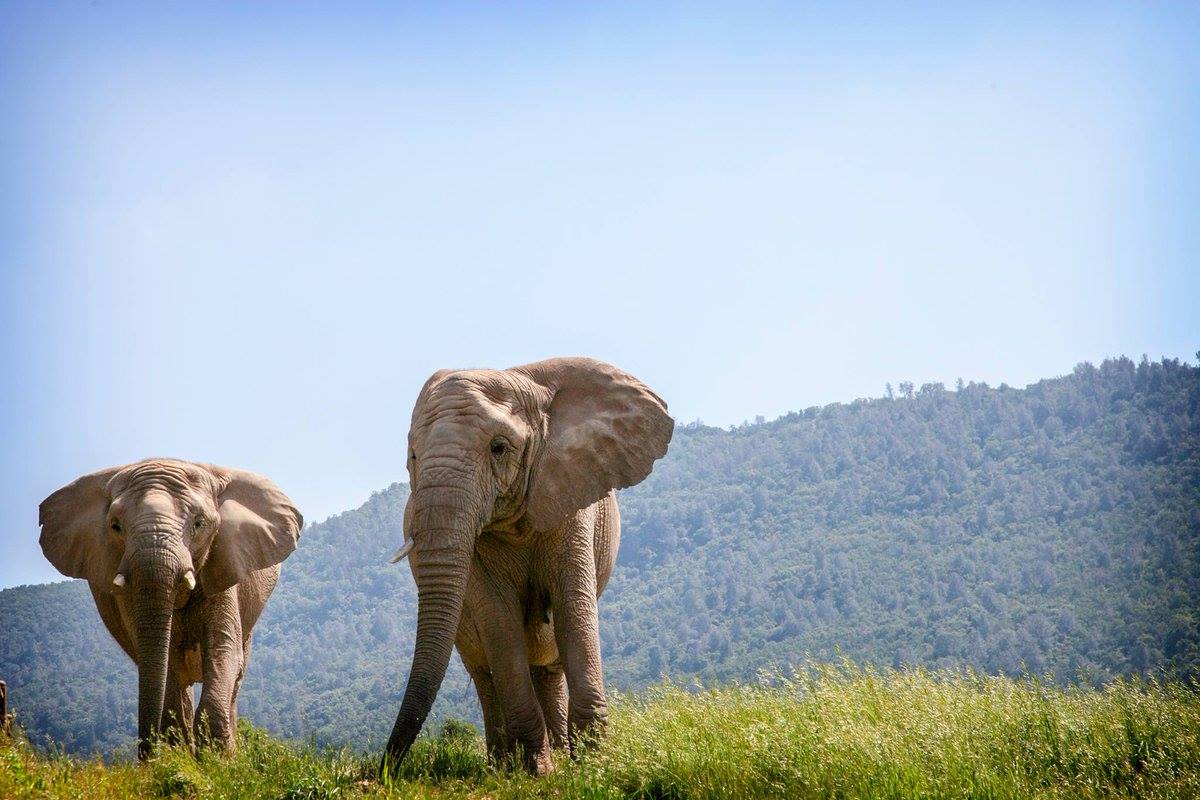 Global Sanctuary for Elephant’s (GSE) pilot project is Elephant Sanctuary Brazil. GSE was founded by elephant experts Dr. Joyce Poole and Scott Blais. Dedicated to the development of international elephant sanctuaries, Scott and his wife, Kat Blais, opened the first-phase sanctuary on 2800 acres of land. Their first two elephants — Maia and Guida — arrived in October 2016. A third Asian elephant, Rana, joined the herd in December, 2018, and lovely Guida passed away in 2019. Maia and Rana were joined by a new herd mate in October, 2019, the beautiful Ramba, who was the last circus elephant in Chile. In November, 2019, Asian elephant Lady joined the herd at GSE from a zoo in Brazil. The sanctuary is actively pursuing African elephants from a zoo in Argentina.

Photos courtesy of the respective sanctuaries.